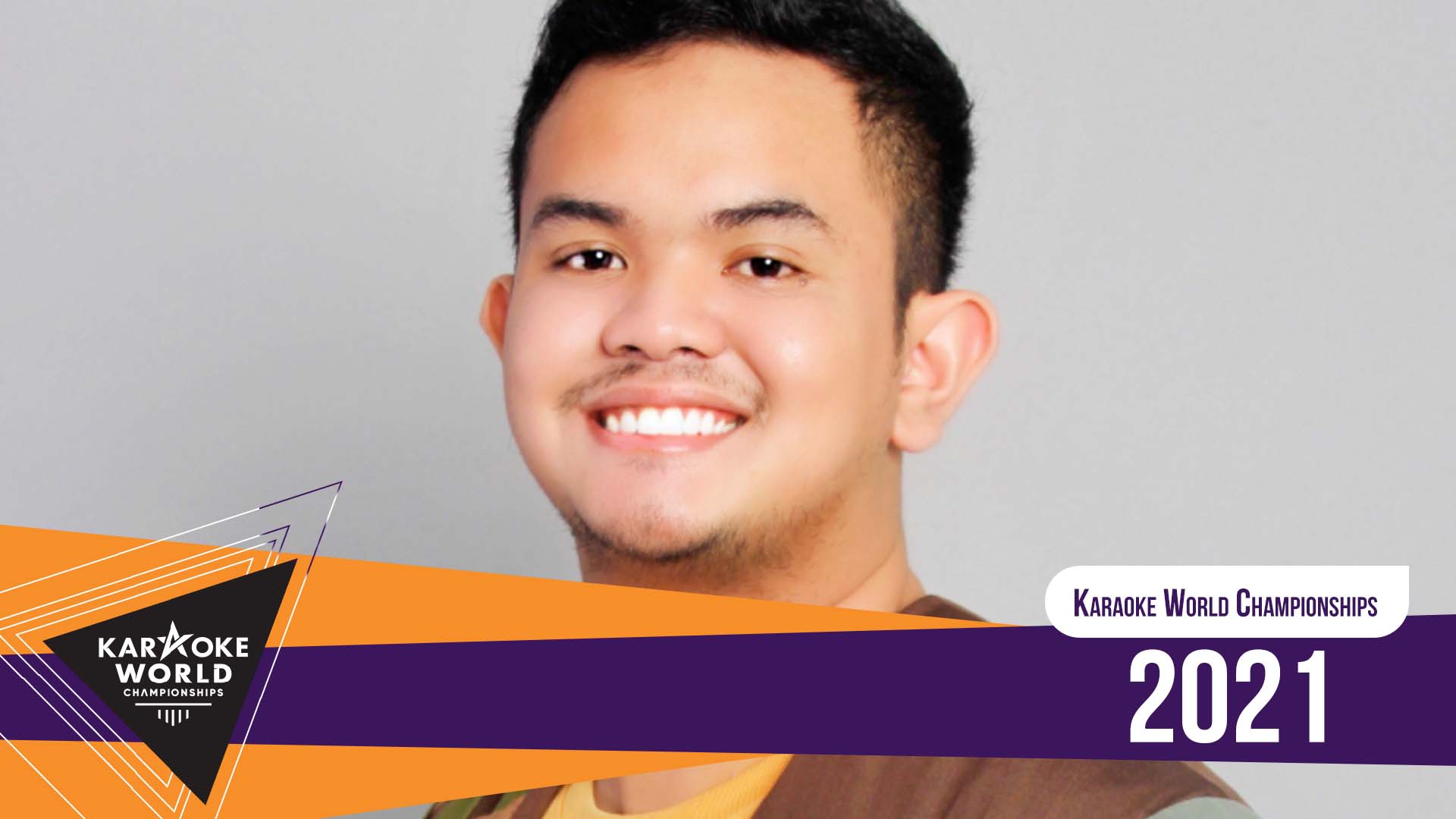 Fajar is taking his final semester majoring in Communication at a public University in Jakarta. He has a professional career in music and singing since he was 10 years old.
In his career in singing, Fajar has often gained various kinds of experiences and won regional & national prestigous singing award.

Fajar has also appeared in several talent events in Indonesia. Among them are Indonesian Idol in 2014, The Next Boy Girl Band Season 1 GTV, and Just Duet NET TV. In addition, He has also collaborated with many Indonesian musicians and has recently been involved in various projects from many musicians as songwriters. 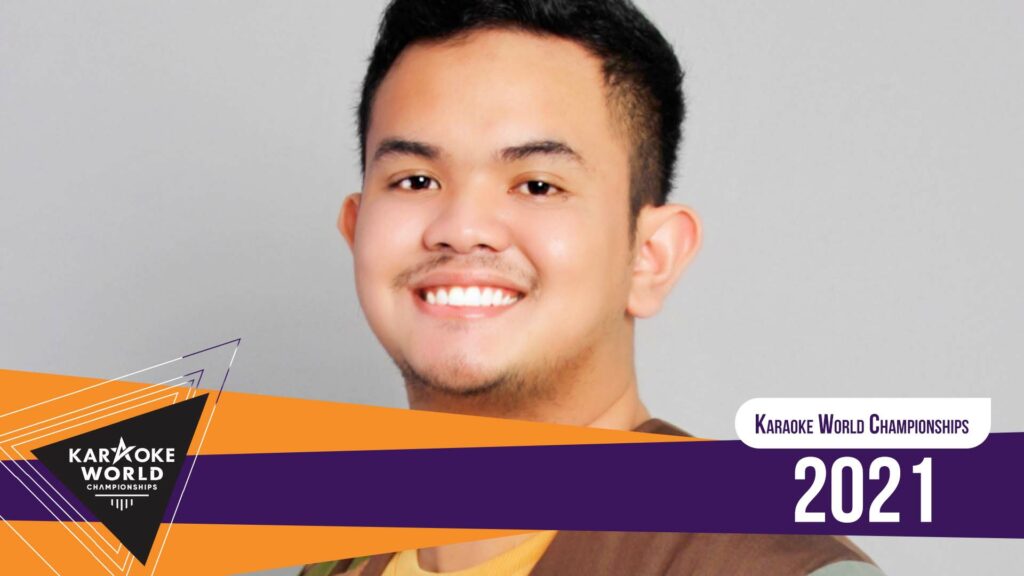 ↩ Back to all singers