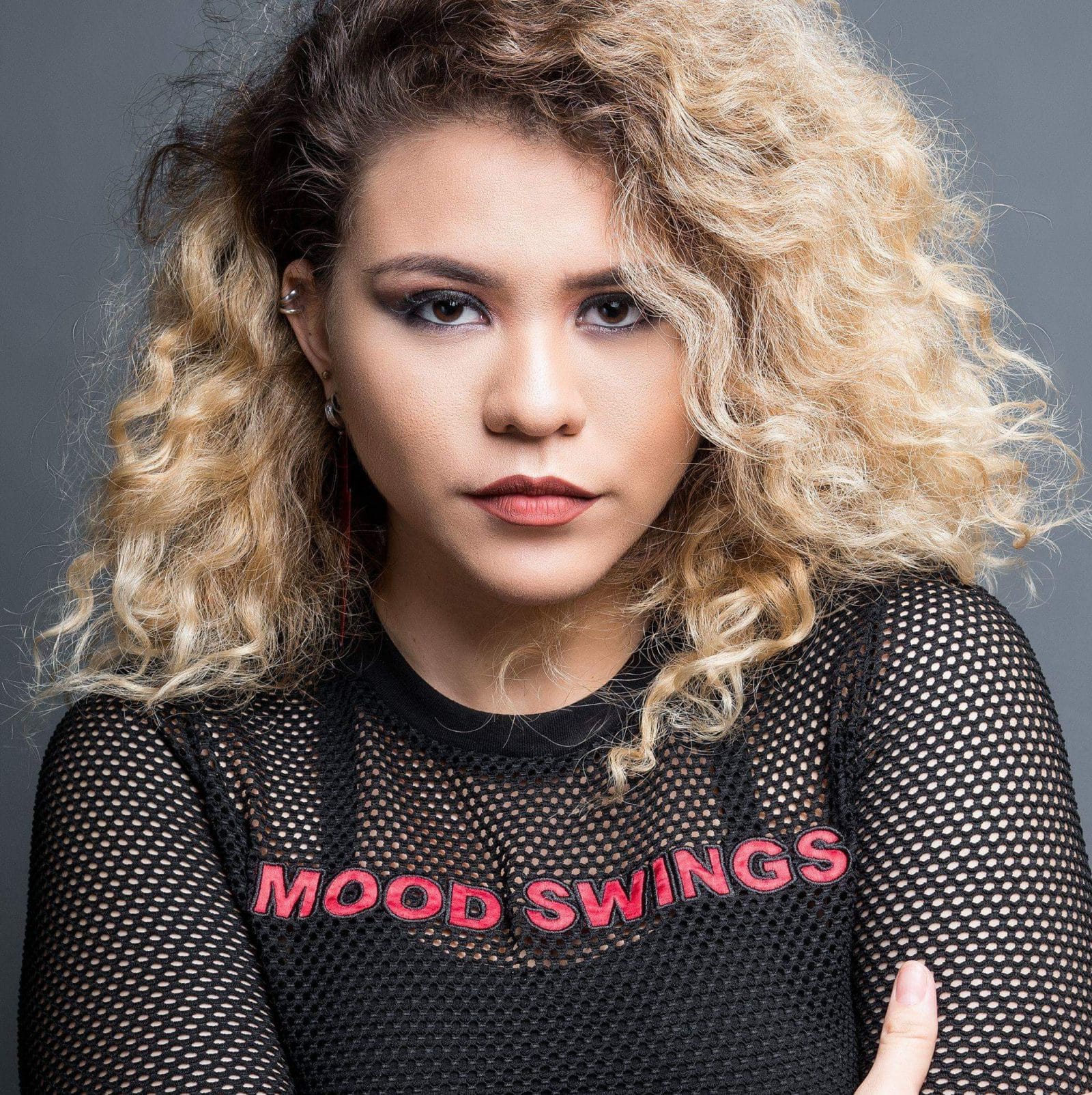 Singer-songwriter and actress, Astrid Nicole knows what you can amount to in KWC: She is the World Champion from the 2016 KWC finals in Vancouver. She also won the “Singer of the year” at IPOP convention in 2017, Los Angeles California. Now she’s performing and writing her own music. Her new single was released in November.

Luca is a rock singer, bass player, troubadour, music teacher and songwriter from Italy. He has played in several different bands for over 20 years, moved to Finland in 2004 and did well in The Voice of Finland in 2012. His last album, The Dawn was released in 2015.

Opera soprano, vocal coach and composer. Studied at the Helsinki Conservatory and performed in various operas, light opera and church concerts and as solo singer with choirs and orchestras. A guest singer for the Estonia Theatre and Finnish National Opera. Vocal teacher for both classical and pop music and has composed three light operas.

Mr. Noriyuki Takehana is the General Manager of Advertising and one of the board members of Daiichikosho, the largest karaoke company in Japan. He is also a board member of famous Japanese music label NIPPON CROWN as well as Tokuma Japan Communications which is a subsidiary of Daiichikosho

Tracy is an American vocal coach, living in Helsinki, Finland. Originally a professional guitarist in Los Angles, Tracy worked with some of the best musicians in L.A. He took voice from two of L.A.’s best vocal coaches, Bob Rose and Ron Anderson. Tracy began coaching voice for Universal Music’s band Tik n’ Tak who went on to score top 5 radio hits in Spain and tour America. He is also a key part of the success of the Finnish Eurovision winner, Lordi. He has been an on camera vocal coach for TV shows like Finnish Idol, Popstars and a reality show for MTV Russia called “The Fatal Girls” and he has written a book, “the Vocal Athlete,”. He is currently working on his second book which is about how singers should practice in order to be successful and get the most out of their voices.

Ville is a journalist for the Finnish National Broadcasting Company YLE, specialised in pop music. During his career of over 20 years, he has interviewed many important artists and seen a huge amount of shows around the world. His special field is the Eurovision Song Contest where he has been the Finnish reporter for 12 years in a row.

Mervi is a freelance music journalist and author. She has worked in radio shows about music and soccer and she has released a book on punk rock and one about the most successful Finnish band around millennium, Ultra Bra. In her free time she practices heavy metal guitar solos and is a volunteer for Greenpeace.

Mari is a musician and music journalist from Helsingin Sanomat, the largest daily newspaper in Finland.

Jens has been highly influential of developing Singa as the leading karaoke provider in two separate markets. He is an amateur musician with a broad taste of music.

COO of Singa, who leads Singa’s market expansion across Europe. Risto is an avid singer who enjoys all types of music.

Jouni Pesola is the CMO of Singa. He’s in charge of all things marketing. Before joining Singa he worked in various positions in the music industry, from managing the music streaming service Deezer in the Nordics to organizing big festivals as well as owning his own label.