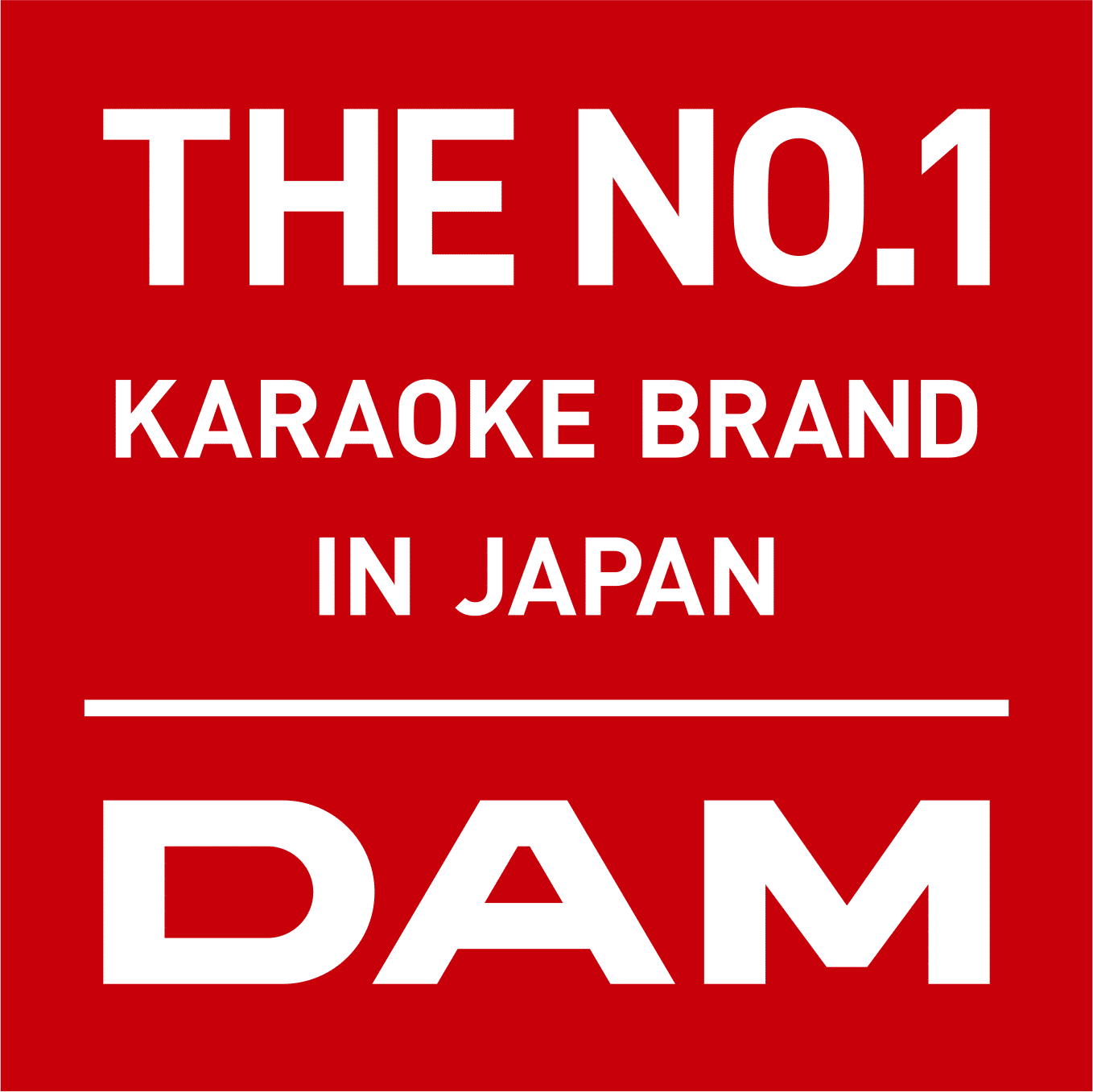 Helsinki, Finland, January 14, 2015 – The Karaoke World Championships organization is pleased to announce that the Daiichikosho Corporation has agreed to return as international sponsor for the 2015 competition as well as the KWC Asia Finals to be held in Bali, Indonesia. With competitions taking place in over 30 countries, the winners will travel to Singapore in November to compete for the title of World Champion.

For over 40 years Daiichikosho has been the premier karaoke company in the world. The company started its commercial karaoke business in Japan offering equipment retail sales and leasing in Tokyo in 1973. The company began to diversify into wholesale distribution, finance and production of a karaoke music catalog.

With subsidiary offices opening in Guam, Korea and Hong Kong, Daiichikosho had its shares listed on the Japan Securities and Trade Association. The company continued its diversification and innovation by launching the first digital satellite broadcast in 1996 called “StarDAM” (TV program) and “Star Digio” (radio program) via the famous PerfecTV satellite brand.

In the early 2000’s, Daiichikosho continued to innovate and expand its business by launching a downloadable ringtone service – “MeloDAM”, a karaoke internet service “[email protected]” and the acquisition of well-known recording companies Crown Records and Tokuma Japan Communications. The company continued to expand by opening a subsidiary in China and was listed as a leading company on the JASDAQ market exchange.

Daiichikosho has continued to lead the industry through its acquisitions and development of new technologies as well as entry into the hospitality business with Big Echo (Karaoke shop) and restaurants. http://www.dkkaraoke.co.jp/english/

The Karaoke World Championships (KWC) is the largest and most prestigious international karaoke competition in the world. This multi-cultural international music event without boundaries embodies the spirit of music, entertainment, and fun. Global operations are managed by the KWC parent organization from their headquarters in Lohja, Finland.

Each year, the KWC parent organization sponsors this grand showcase and competition of winners from partner nations around the world to select the recognized karaoke world champion. Participating nations are selected and sanctioned based on a number of quality standards.